Your shopping cart is empty 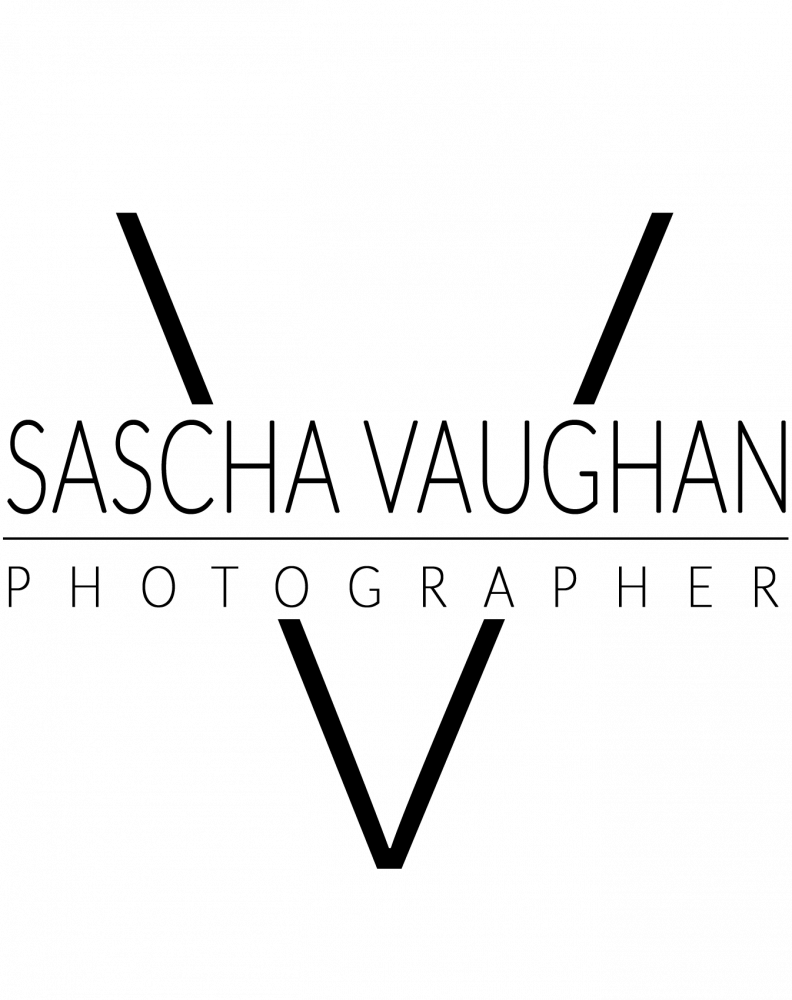 MEMBER OF PROFESSIONAL PHOTOGRAPHERS OF AMERICA

Sascha Vaughan is an Architectural and Interior Design Photographer, an American citizen currently residing in Los Angeles and Berlin.

He has lived in Amsterdam, London, Milan, Barcelona and most importantly New York City as his home. He has been working as a professional photographer since 1997, starting out as a portrait photographer, operating out of a very small New York Studio apartment, converting the studio to a photo studio by day and a darkroom by night. In addition he began photojournalism and street photography recording New York city street life and architecture.

The foundation and inspiration to pick up on his childhood passion for photography and turn it into a profession was laid when he was given the entire darkroom of the late photography icon Weegee (Arthur Fellig).

Since 1999, he mainly traveled back and forth between Los Angeles and New York to continue architecture, portraiture, photojournalism and commercial photography as well as theater photography. In addition he became the main photographer of the famous dance company Les Ballets Trockadero de Monte Carlo, for which he produced all their publishing and advertising works till 2012.In 2014 he opened his own photo studio in Hollywood until 2016 when he started to travel and live between Berlin and Los Angeles.

"I have to admit that being in Berlin has been an unforeseen and most unexpected cultural struggle. I feel like a baseball player who suddenly finds himself in a soccer game...completely out of place and lost within an entirely different and disagreeable set of rules. Why am I still here? Well, just as unexpected, I have started my own family here and I am about to become a papa for the first time. As my cameras are most excited about a new subject matter arriving, I am still trying to get used to the whole idea and concept of being a dad. What is important here to say, regarding my work...I love what I do. It is simple, gratifying and always challenging. Give me an architectural project and I am happy...I look for the feel, mood and story of architecture as much as in people and photojournalism. I love close up details in addition to master shots."